Blog
You are here: Home1 / Blog2 / Cancer3 / Study: Half of oral cancer deaths due to cigarettes 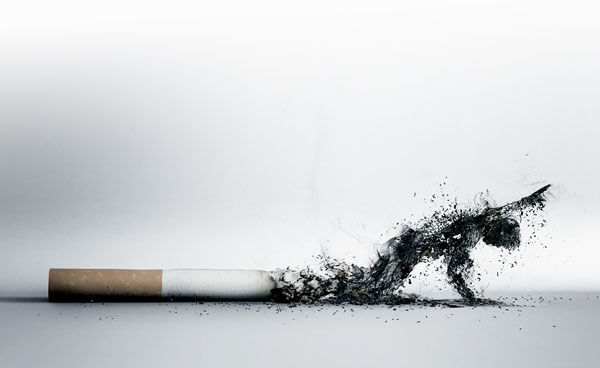 June 15, 2015 — Almost half of the deaths caused by cancers of the oral cavity and pharynx in U.S. adults 35 and older in 2011 were attributable to cigarette smoking, according to a multi-institution research letter published in JAMA Internal Medicine

Overall, almost 346,000 people died of one of 11 cancers in 2011 in the U.S. (see list below), including about 150,000 women and more than 197,000 men. Of these deaths, 48.5% were attributable to cigarette smoking.
“Cigarette smoking continues to cause numerous deaths from multiple cancers despite a half century of decreasing prevalence,” the authors noted (JAMA Intern Med, June 15, 2015).
There were more than 8,500 deaths in the U.S. from cancers of the oral cavity and pharynx in 2011. Researchers attributed 47% of these deaths to cigarette smoking. In comparison, more than 80% of deaths from lung, bronchial, and tracheal cancers and more than 76% of deaths from cancer of the larynx were attributed to smoking in the research letter (see chart below). Source: JAMA Intern Med (June 15, 2015). 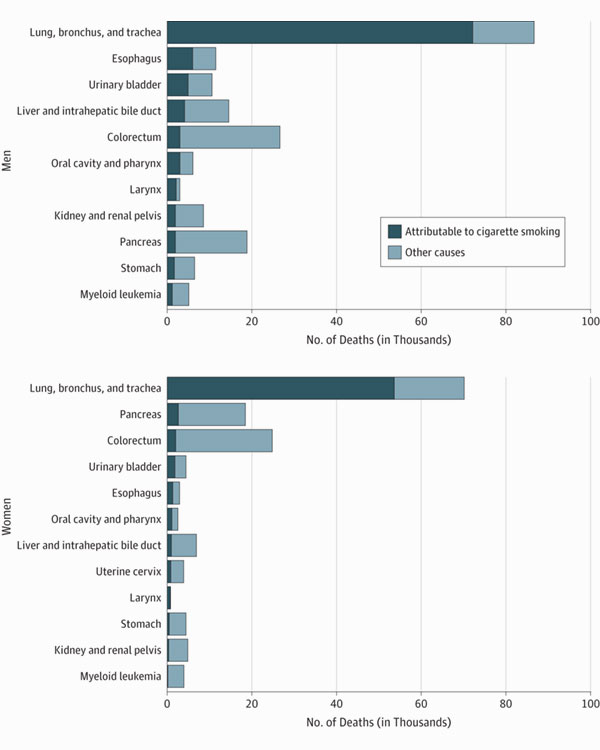 The authors noted that the 2014 U.S. surgeon general’s report provided an estimation of the annual number of smoke-attributable deaths from 2005 to 2009 from cancer overall and from lung cancer, but not from the 11 other cancers found to be caused by smoking.

“Updated estimates are needed because smoking patterns and the magnitude of the association between smoking and cancer death have changed in the past decade,” they noted.
The researchers, from the American Cancer Society, Harvard Medical School, the National Cancer Institute, and the Fred Hutchison Cancer Research Center, reported that while smoking prevalence dropped more than 5% (23.2% to 18.1%) from 2000 to 2012, the “risk of cancer death” among smokers increased over the same period.

The researchers noted one limitation of their study was the cohort populations, which were “less racially diverse” and “more educated” than the U.S. population in general. Also, exposure to secondhand smoke was not included in their analysis. Exposure to secondhand smoke is estimated to cause an additional 5% of lung cancer deaths, according to the 2014 U.S. surgeon general’s report.

“Continued progress in reducing cancer mortality, as well as deaths from many other serious diseases, will require more comprehensive tobacco control, including targeted cessation support,” the authors concluded. 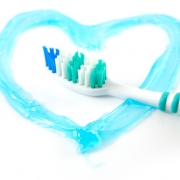 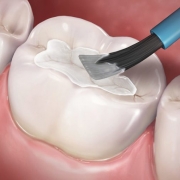